Impact of our work

Please be inspired by these examples of programmes Care4You has been involved in.

Life in Europe wasn’t easy. Rafael and his family were denied a visa and returned to Iraq to a very tiny village on the edges of the river Tigris. Once, far back in history, the Tigris was used to indicate the location of the Garden of Eden, or paradise. This place now is a different kind of garden and the greenhouses of Rafael help to grow vegetables. 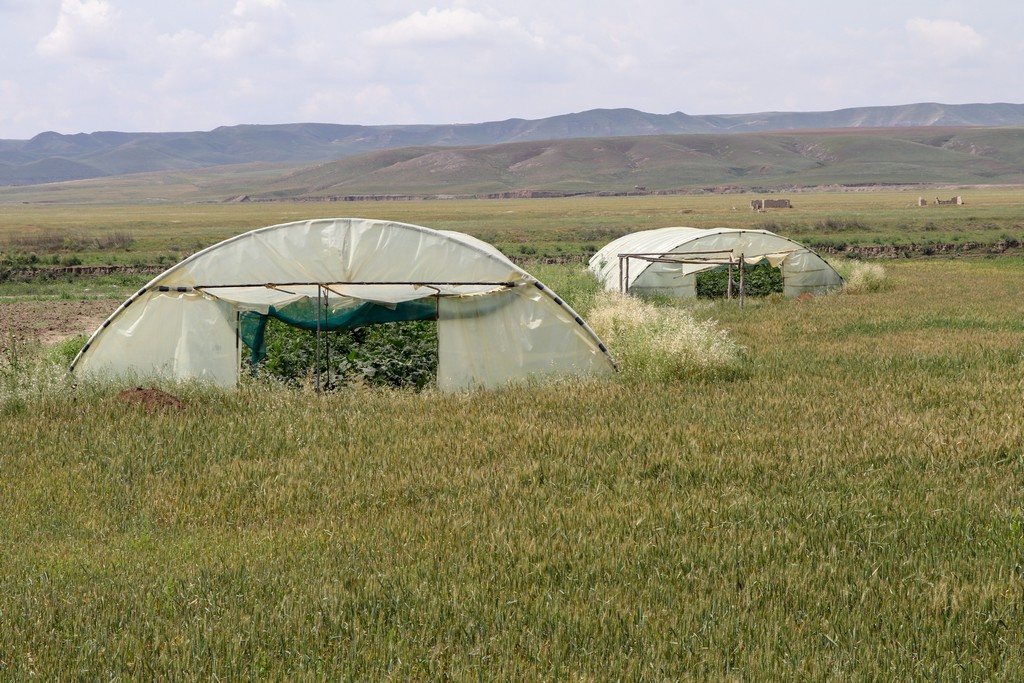 The atmosphere is surreal and silent. The village in the North-West of Iraq is tiny, with only some 40 houses of which most of them abandoned by families who travelled out of the country or elsewhere in Iraq.

Rafael, in his red polo shirt and blue checkered pants, wears high rubber boots. It rained a lot these past days. “Not so good for us, we need the water from the river, and it’s now too muddy to be used in the green houses.”

He was able to make three greenhouses on his own land with support of Care4You. The investment was needed to prepare the soil and buy the necessary seeds for the pumpkins and the zucchini he is growing in the plastic covered greenhouses. Rafael enters one of the greenhouses and checks the flowers. “We will harvest about 150 to 200 kg in August,” he says. “With the greenhouses we can harvest earlier than the harvest from normal soil, this means that the prices we get will be higher.”

He needs to wait some more months before he can harvest the pumpkins. The yellow flowers of the zucchini are very promising. When he looks around he says: “I need to call my two workers, we need to clear the greenhouses of weeds.” There is always work to do as a farmer. He walks back home uphill. With his boots he easily passes the muddy parts of the road.

Rafael and his family are part of a micro loan program Care4You runs in Iraq. A microloan helps kickstart initiatives to generate an income for a family or a even a whole community. Care4You runs programs in industry, agriculture but also pharmacies, hardware stores and more. Our consultants not only help launching a project, but closely support in monitoring and evaluating running programs.

Encouraging messages for the Middle East

Many people from all around the world are aware of the serious situation in several Middle Eastern countries who have gone through war or fundamentalist disruption.

One of Care4You’s partners launched the idea to become a hub for sharing encouraging messages. Ramez – which is a pseudonym to protect his identity – explains: “The idea started as an initiative to support and encourage people suffering displacement.” 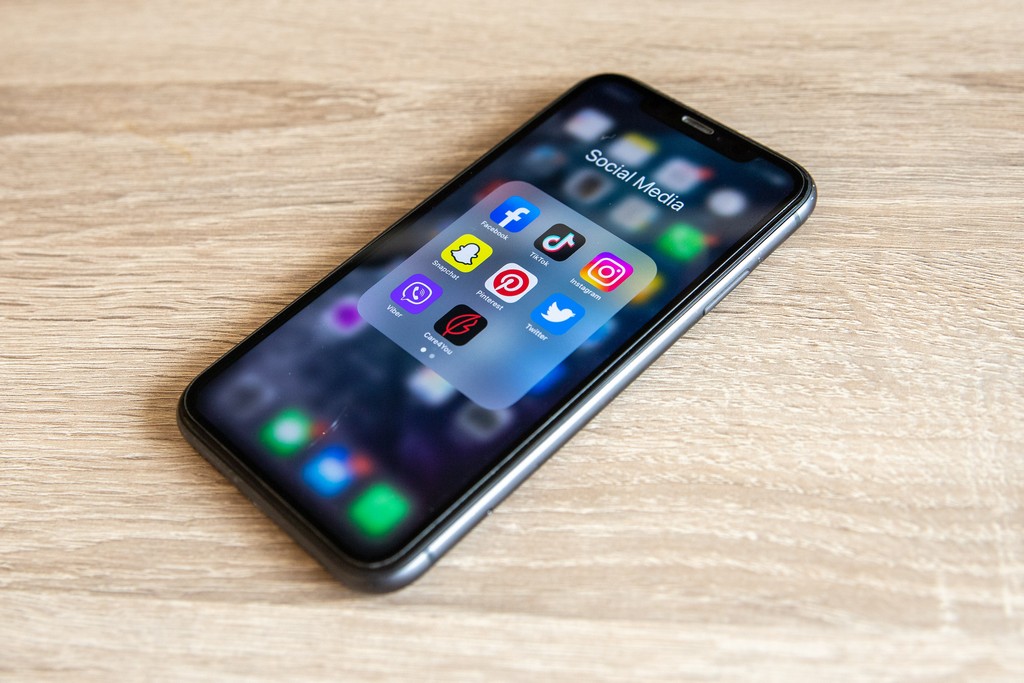 With several international partners the idea was shaped and people from across the globe were connected. It all started with a phone application Ramez explains; “the app delivered daily messages of encouragement as push notifications. This was quite successful. About 4500 people in the Middle East downloaded the app and were reacting with the daily messages.”

In the meantime, this idea shifted from a phone application to other social media channels. The number of followers grew steadily. “We now have over 35,000 followers receiving the encouragement messages,”

Ramez says that the engagement “has been positive with many shares and hundreds of messages of people expressing how they were encouraged.” About the need for the initiative Ramez says, “The realities in the Middle East constantly change. It is important to continue with providing encouragement to Middle Easterners as they continue to face difficulties and struggles.”